1. Europe is a wonderful place full of history and culture 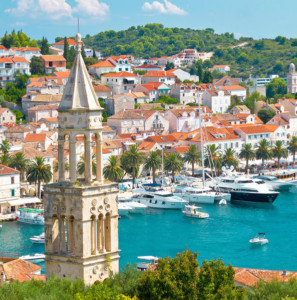 At 3.93 million square miles the continent is a diverse collection of sights, sounds, and aromas. Traveling a mere 25 to 30 kilometres in one direction or the other may find you in a different country or culture replete with all of the traditions and history to be explored. 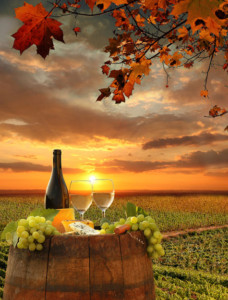 Europe has always been known for it’s cuisine. From plethora of cheeses in France, Italy’s Antipastos, to the Apfelstrudel and pastries of Germany, there is a taste to suit every palate. The people open their hearts and in some cases homes to travellers. Many vacation providers provide in home stays or meals to allow travellers to experience up close and personal the hospitality of the European peoples.

3. Americans are staying away in droves! 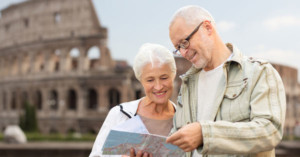 Gene Sloan of USA Today quotes in his insightful article that “Nearly six months after the Paris terrorist attacks that bookings by Americans for cruises remain in a funk” down nearly 50 percent in some cases.  Less people traveling translates to less crowded venues making for a more enjoyable experience

As a direct result of the downturn in American business, vacation providers are offering incentives to travel in Europe, such as reduced pricing, free air fare and more.  This trend will continue only as long as the market remains soft.

5. For all the media hype is it safe?

To that I give an unqualified YES. Of course there in always a certain amount of danger in anything we do. Your chances of dying in a terrorist attack are less are one in 20 million! compare that to being killed in a motor vehicle accident (one in 19000), or drowning in the bathtub (one in 800,000). When bad things happen around the world, the media hype and 24-hour news cycle contributes to the sense that the danger is far worse the it actually is. Wendy Perrin’s article ” 7 Keys to Traveling Without Fear Despite Terrorist Attacks“ perfectly details the irrational fear generated by the news cycle and what to do about it.